First we must distinguish between two very different kinds of perspective – Atmospheric and Linear. Atmospheric Perspective  (sometimes called Aerial Perspective) refers to the phenomenon of colors and contrasts shifting as things recede into the distance. Specifically, colors shift toward the blue range of the spectrum, and contrasts – the interval between lights and darks – diminish. The principal cause of this shift is the scattering of light from the sky across the viewer’s line of sight, mingling and interfering with the light transmitted from distant objects, and thereby rendering them more “sky-colored” (bluish) and less contrasty, where shadows appear lighter and lights appear dimmer. The reduction of contrast can make details harder to see, and give a kind of “hazy” look to distant features. This effect can be seen clearly in landscapes where it’s possible to see for miles into the distance, but it can be used to enhance pictures with relatively shallow space too, as in a still life arrangement, for example. If we paint the closer parts sharper and more contrasty than what’s further away, even if it’s only by a couple of feet, we can make the space in the image appear deeper and more convincingly 3-dimensional.

Linear (or Graphical) Perspective on the other hand is something quite different. The overarching principle behind linear perspective is that parallel edges receding away from the picture plane will appear to converge at a common point. By “picture plane” we mean the surface itself of a painting or photograph – an imaginary “window” through which we might view a scene. Linear Perspective is essentially a study in geometry, and is largely concerned with predicting the appearance of things when the light they reflect is projected through a flat plane (the picture plane) on its way to a single point – the viewer’s eye.

The convergence effect of parallel lines is easily seen in the common example of rail road tracks where the space between the rails appears to get narrower as the tracks recede. This effect carries with it some important consequences, one being that the scale of objects will appear to diminish into the distance. Fence posts or telephone poles will appear to be shorter further away, even if they’re actually the same height. This phenomenon presents artists with the problem of how to measure depths in perspective, where the scale of any given unit of measure is variable depending on its position in space. To solve this problem, reliable geometric methods have been devised and artists would be wise to study them. As its name implies, linear perspective is largely concerned with representations in line, much like drafting, and has little to say about the tonal or color effects seen in atmospheric perspective.

This distinction between the two basic types of perspective is a first step toward understanding perspective and how it works. In my next post, I’ll discuss one-point perspective and what makes it unique. Stay tuned! 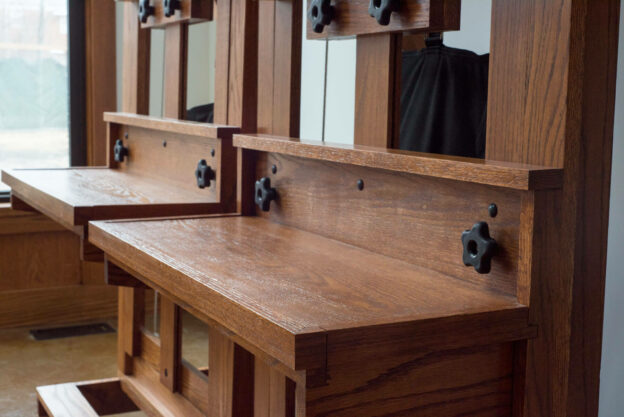 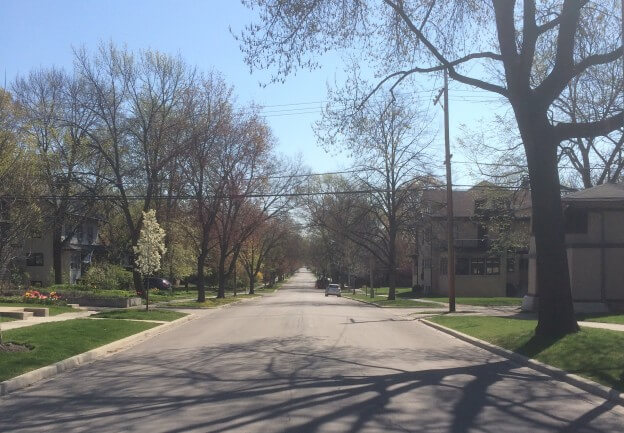 In my last post on perspective, I distinguished between linear and atmospheric (or aerial) perspective. Linear perspective is concerned with the geometry of parallel lines… 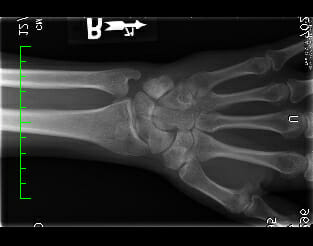 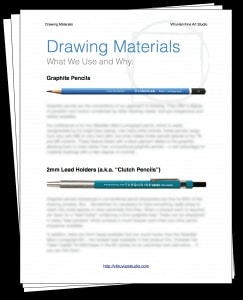