I’m not a big fan of “laws” in drawing and painting. There’s an exception to every rule, so it seems that whenever I tell a student that x is “always true”, there ends up being some damn reason why it’s actually not true in the particular case at hand – and then I have to backpedal.

But still, principles can be helpful when you’re learning to draw and paint. Even if x isn’t “always true”, it’s good to know if it’s often true. Knowing what we can expect to see, and why we can expect to see it, can lead to more astute observations and better decisions while drawing.

A good teacher can give you these principles. For me, such a teacher was the late Martha Mayer Erlebacher at the New York Academy of Art. Her singular strength as an instructor was her insistence on absolutes. She taught us that basic human anatomy isn’t really a matter for interpretation. The important stuff is largely the same from one person to the next, and she gave us 5 “Laws” that helped us to draw figures that looked convincing.

These “Laws” aren’t about the names of bones and muscles, but are instead general principles governing the arrangement and expression of structures on the body. They qualify as “Laws” because they’re universal – they apply roughly equally to every individual, and every part of every individual. We can see them at work globally throughout the figure.

Below is an accounting of Martha’s Laws, at least to the best of my recollection.

1. The Law of the Diagonal

Every muscle on the body crosses at least one joint. The biceps, for example, crosses two joints on the arm: the shoulder (long head) and the elbow. On its path from end to end, the muscle itself is oriented at a slight angle relative to the long bone of the upper arm – the humerus. The biceps starts near the inside of the arm at the shoulder (medial), and passes toward the outside of the arm at the elbow (lateral) – it’s at a diagonal relative to the long axis of the arm itself. This diagonal relationship between a muscle form and the larger stucture on which it sits can be seen everywhere on the body. Look for it.

2. The Law of the Overlap

The human body is a 3-dimensional entity. Depending on your angle of view, particular volumes will eclipse others, which in turn eclipse still others. Noting the particular “stacking order” of form, and representing it with overlaps in the contour, is a simple way to convey 3-dimensionality in a line drawing.

A simple notation of the deltoid’s primacy in this stacking order of muscles can be made by extending it’s contour inside the silhouette of the arm, even if just for a short distance, truncating the contours of the biceps and/or triceps. Such simple adjustments can transform an otherwise flat and “noodley” contour drawing into a solid, 3-dimensional, and anatomically descriptive figure.

3. The Law of Convexity

All contours of the body are convex, meaning they curve outward. Some convexities may be so attenuated that they appear to be almost flat, but they will never, ever scoop inward – they will never be concave.

Moreover, the convex curves will be of a particular type. The high point, or apex of a curve will never appear to be in the center, but will instead be displaced to one side or the other. This asymmetry is the hallmark of trajectory curves, where the rate of curvature changes from end to end. Symmetrical curves, where the apex is in the center – think of a segment of a circle – are called neutral curves, and they are nowhere to be seen on the body. Don’t draw them.

Prominent convexities on the contour are rarely seen right next to one another. Instead, any two full forms tend to be separated by a flatter “spacer” form, serving as a kind of “rest stop” on the contour. This idea can be seen in subtle ways all over the figure. For example, the two pectoralis muscles of the chest are separated by the flatter form of the sternum between them. Similarly, the iliac crest of the pelvis separates the full forms of the external oblique above and the gluteus medius below.

I confess, I didn’t understand this one when Martha first presented to us, but it sank in slowly over the course of a few weeks of drawing in her class.

What the “law of close hugging” refers to is the densely-packed nature of form on the body. There’s a kind of “hierarchy” of structure on the figure, where large underlying forms provide a foundation for other forms on top of them. The influence of those foundational forms can be seen in the overlying structures because what’s on top “hugs close” to what’s underneath.

There is no space, for example, between a bone and the muscle form that attaches to it – they’re tightly fused together, like geological strata… or like the layers of a sandwich pressed together hard in a George Foreman Grill.

It became clear during anatomical drawing class why this law is important. An exercise we repeated often was to make a line drawing of a figure from life, and then draw the ribcage and pelvis (followed by the long bones of the limbs) inside the figure, referring only to our class notes and direct observations of the model. It’s very tricky to do this correctly, especially when you’re still struggling to grasp what these skeletal volumes really look like.

One of the common mistakes that students make is to leave way too much space between the outer contour of the figure, and the inner anatomical structure. The rib cage, for example, doesn’t “float” inside the chest. The rib cage is the chest, with muscle forms densely packed on top of it, radiating in all directions. The large egg-shaped form of the rib cage influences the shape of the torso because all the muscles, fat and skin on top of it conform to it’s shape.

All of it is densely packed together.

If you do leave space between a skeletal volume and the outer contour of the figure – as would be appropriate, say, when drawing the femur inside the thigh – you must be prepared to account for the distance between them. There are very specific muscle forms, in very specific groupings, that fill-up that space all they way to the surface of the skin. The space inside the contour of the figure must be considered the way a bookkeeper works in a ledger – there are no “floating” or “empty” entities. Everything must be accounted for.

I found these 5 “laws” surprisingly helpful in my early days of learning to draw the figure. They helped me make more sense of what I saw on the model, and translate all that complexity into line drawings that were simple, and yet descriptive and natural-looking.

I’m also remembering these laws from a distance of 16 years, while referencing old class notes in my typical, terrible penmanship. If anyone else out there studied with Martha, and has further insight into her 5 laws please let me know.

Give me your take in the comments below. 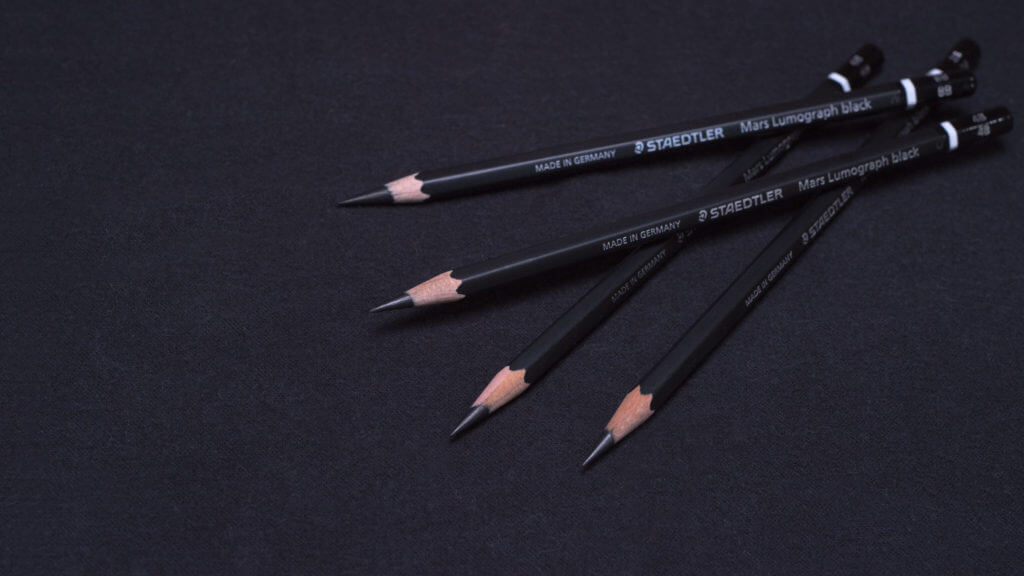 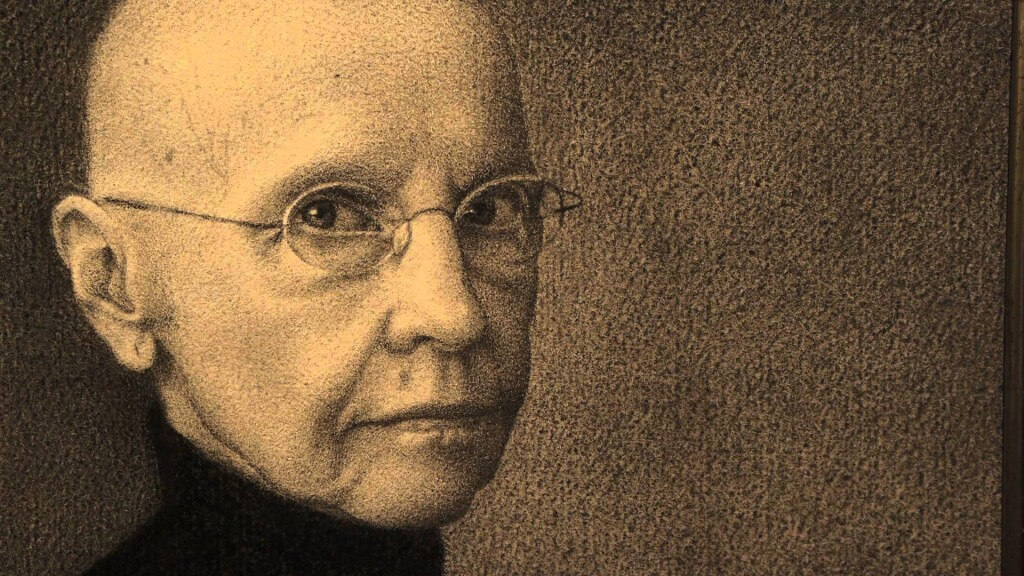 Martha Mayer Erlebacher, 1937–2013 We were saddened to learn today of the death in Philadelphia of Martha Erlebacher, figurative artist and teacher. Martha was closely affiliated… 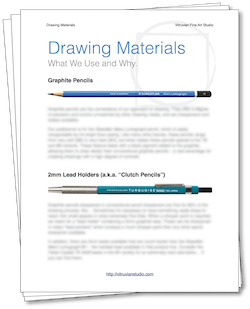